IRB Infrastructure is a leading mid-sized roads & highway focused construction firm. It has a very good portfolio of legacy and current projects. Tight internal financial controls and a 5-year CAGR growth in Sales (58%), EBITDA (51%), Net Profit (76%) and EPS (69%) make this an attractive business to buy into. Poor market sentiment in 2011 drove the price down. The recovery has begun, but IRB is still available at attractive valuations. 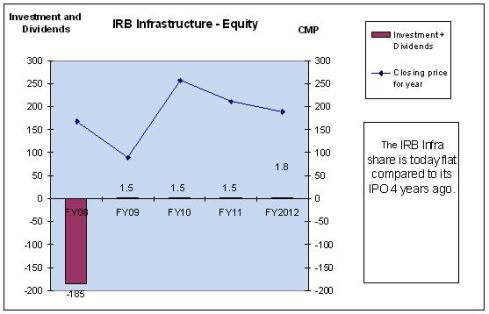 Fig2 – IRB – Investment and Returns, , click on image to expand 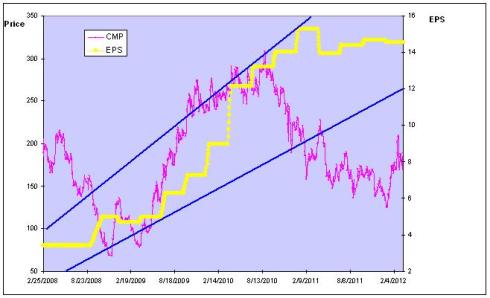 In a Benchmarking exercise, find a comparison of infra firms is in Exhibit 9

The conclusion we come to is that on a combination of high growth, low valuations and good financial controls, IRB is a better all round player.

The financials and PE of IRB have been projected for the next 3 years. See Exhibit 10

Disclosure: It is safe to assume that if the JainMatrix website recommends a stock, the researcher has already invested in it.

Do you find this site useful? You can: